What kind of Taxes are due upon Death? 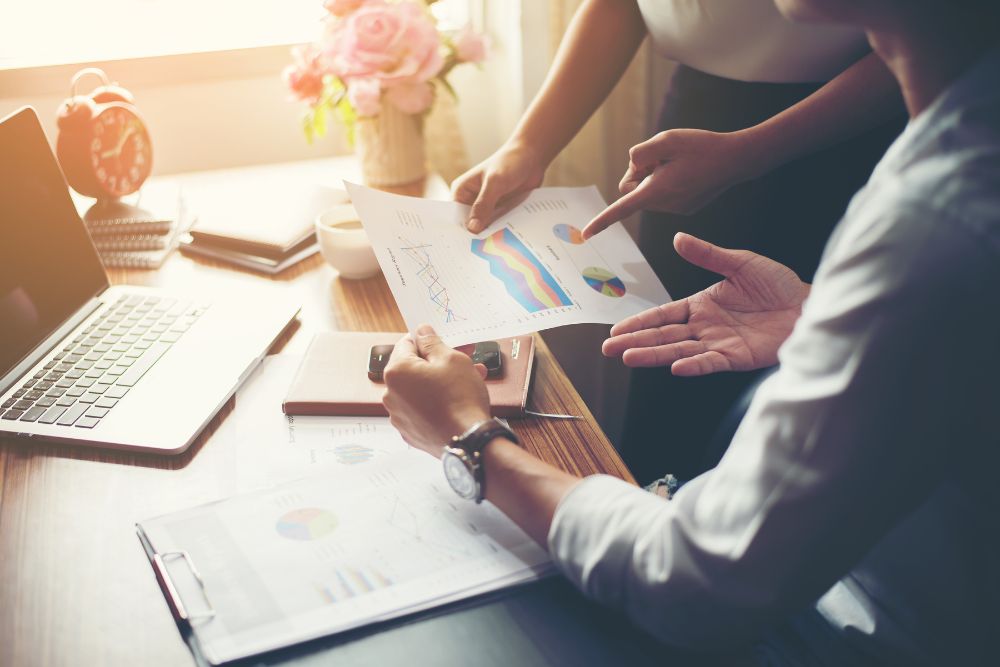 The biggest challenge faced by any business is taxes. As the saying goes there is nothing certain but Death and Taxes!

Luckily as our neighbor in the south, Canada doesn’t have any estate taxes to be paid upon the death; however, there is a deemed disposition of all our assets upon the death. And this comes from subsection 70(5) of the ITA which explains out the specifics about this. In simple terms, essentially everything upon death we own is deemed to be disposed of and taxes are due upon them.

Regular income – All the income that the deceased earned from January 1st till the date of the death. This includes Employment income, business income, pensions, RRIF payments, Annuity payments, Royalties, Dividends, portion of interest payment although it hasn’t been made yet, etc.

RRSP & RRIF Income – Full values of RRSP or RRIFs is included in the terminal year return unless the it can be deferred. If the deceased has a spouse then the rollover is possible, which could defer the taxes.

E.g. if the deceased has RRSP worth $500,000 at the time of death then his or her personal representative generally would have to include this amount in deceased`s terminal year return. This would result in a significant amount of tax owing. However, the taxes could be deferred if the spousal rollover is declared.

Unrealized Capital Gains – All capital property owned by the deceased will deemed to be disposed off immediately before the time of death and 50% of any resulting capital gains or losses are included in the terminal year return.

E.g If deceased owned stocks worth $500,000 and $100,000 was what he had originally paid for them. It will trigger a capital gain of $400,000. 50% of these capital gains would be included in the deceased`s terminal tax return. This would result in taxes again and becomes part of income during the year of death.

Personal Use Property – Personal use property includes items like Cars & boats. The capital gains will be subject to tax on death; however, losses can’t be claimed.

Rental Property – A real estate rental property is also deemed to be disposed of at the time of death as per the rules referred above.

If the value of the land is below the tax cost, then a capital loss may be claimed on the land portion. However, capital loss on the building is not permitted as it’s a depreciable asset.

If the value of building has decreased to value that below the depreciated value (UCC) then a terminal loss may be claimed and its 100% deductible. In addition to that deceased must recapture past tax deductions of capital cost allowance claimed on the building portion.

The large tax potential liability that arises at the time of death could lead to problems such as those described below.

A large portion of your income may be taxed at highest marginal rate, since large amounts of income being included on the same tax return. Your estate might not have sufficient liquid assets to pay these liabilities and the CRA will then demand payment or start selling off assets in your estate.

Here are some strategies to minimize these taxes.

6.   Carry back of losses incurred by the estate

This material has been prepared for informational purposes only, and is not intended to provide, and should not be relied on for, tax, legal or accounting advice. You should consult your own tax, legal and accounting advisors before engaging in any transaction.

No comments to show.